Reasons why Python is so popular 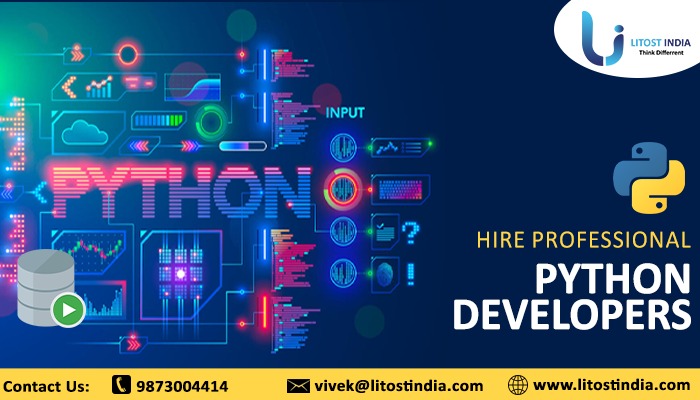 Python was created three decades ago by the Dutch programmer Guido Van Rossum and is in use for quite some time now. IT has become one of the most popular programming languages nowadays. This is the reason why business owners look to hire Python developers.

This popularity with developers and clients alike is due to the easy-to-learn syntax and versatility. This language can be used in almost all areas of software development. This is why you will find Python development companies mushrooming everywhere and you have to be careful while choosing one.

Let us look at the other qualities of Python as a programming language that make it so popular among developers and business owners alike. The popularity of Python is also the reason why many Python development companies have come up in the market.

The chief goal of Python as a programming language was to make the coding syntax less complex. Even now most of the other languages still have a very complex syntax which is difficult to learn. With a simple syntax, anyone can start coding with Python programming language.

Versatility is another good quality of python you can use this programming language for almost anything like Artificial Intelligence, Machine learning, Game development, Data Science, Web development, hardware programming, and more.

Hence if you are looking for something that is applicable to the most in-demand skills of computer science then you should consider hiring Python developers. Python has very good libraries and frameworks for solving problems. Due to this any of the good Python development companies you hire will be able to solve any problem that they come across.

Python also has one of the largest community of developers and the programmers can ask them any question if they are stuck at some point while doing your software solution. Hence if you are thinking of choosing a programmer for your business software requirements, then you should choose Python developers as this language is one of the most versatile and yet simple. 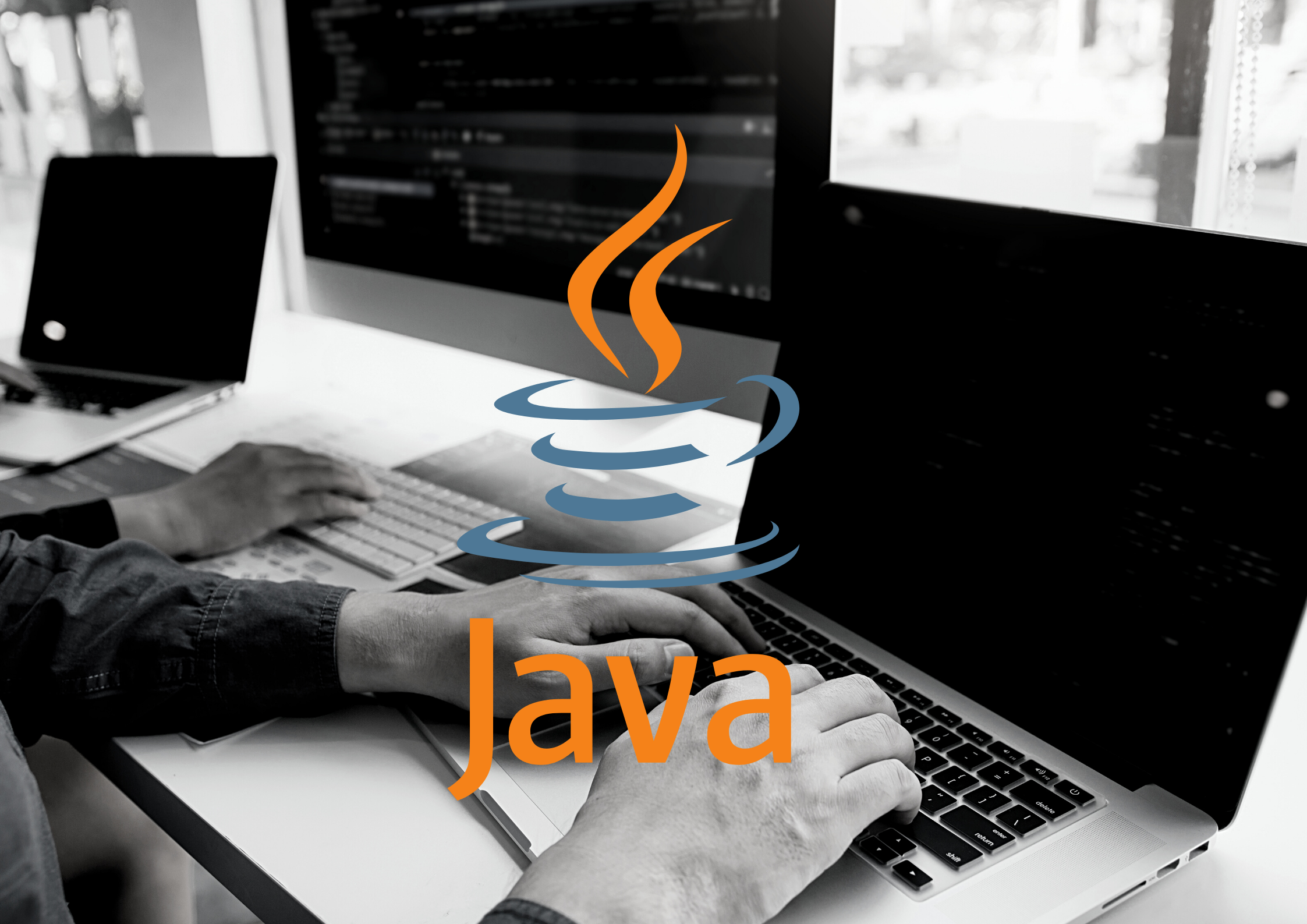 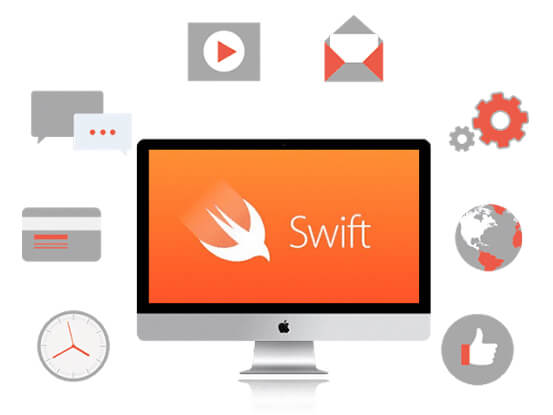